*NEW* Proof of Vaccination is Mandatory as of September 22nd

If you are coming to Magnus Theatre on or after September 22, 2021, please bring with you a valid vaccination receipt. Receipts are issued by the Ministry of Health to all fully vaccinated Ontarians here. You can provide either a printed copy of your receipt or a digital version on your smartphone or tablet along with proof of identity. Follow the link below for more information about Magnus Theatre's COVID-19 health and safety plan.

Magnus Theatre is excited to announce a return to the stage, with a full season of Mainstage programming running from September 16, 2021 until May 14, 2022. 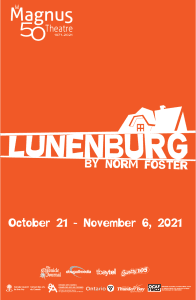 between Sudbury and Winnipeg.

The second show of the season is Lunenburg, the romantic comedy by Norm Foster, Canada’s most produced playwright. When Iris inherits a house that she didn't even know existed, she and her close friend Natalie travel to Nova Scotia to have a look at her new property, leading to a series of surprises and heart-warming transformations.

In Person: 30 minutes before showtime (closed to in-person sales at all other times)

Remember - You can purchase tickets any time on our website

What does reconciliation look like in Canada today? That’s the idea behind Stolen, Azhen – Magnus Theatre in Education’s most recent student-led Collective Creation Project. 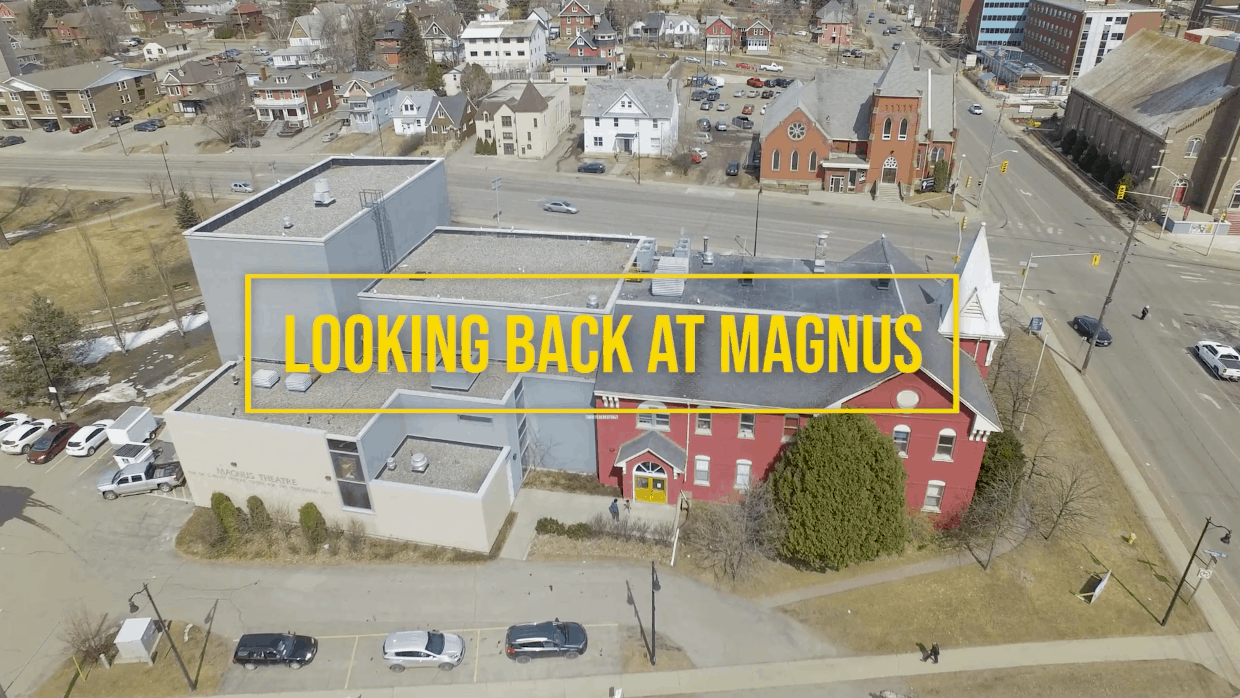 Looking Back at Magnus is a video series that aims to remember and celebrate the people who have been significant in the history of the company. Artistic director Thom Currie hosts a video chat with guests who were there in the early days, from the grassroots beginning in the city’s east end to the ground-breaking move to Waverley Park.

A Salute To Our Sponsors 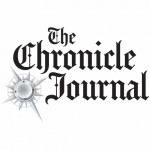 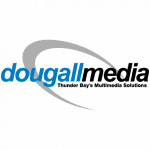 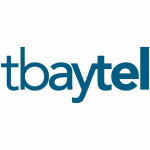 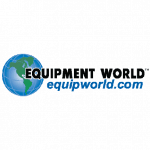 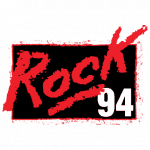 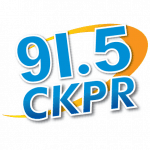 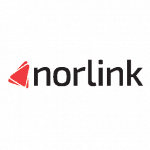 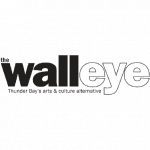 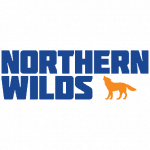 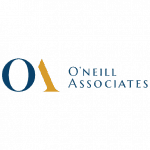 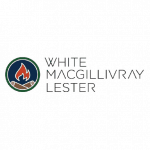 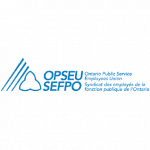 Imagine a Magnus Theatre with unlimited possibilities. Envision enhanced main stage productions with more magic than you’ve ever experienced on our stage. Donations to Magnus Theatre help to secure the future of professional live theatre in Northwestern Ontario.

Your Opinion Matters to Us!