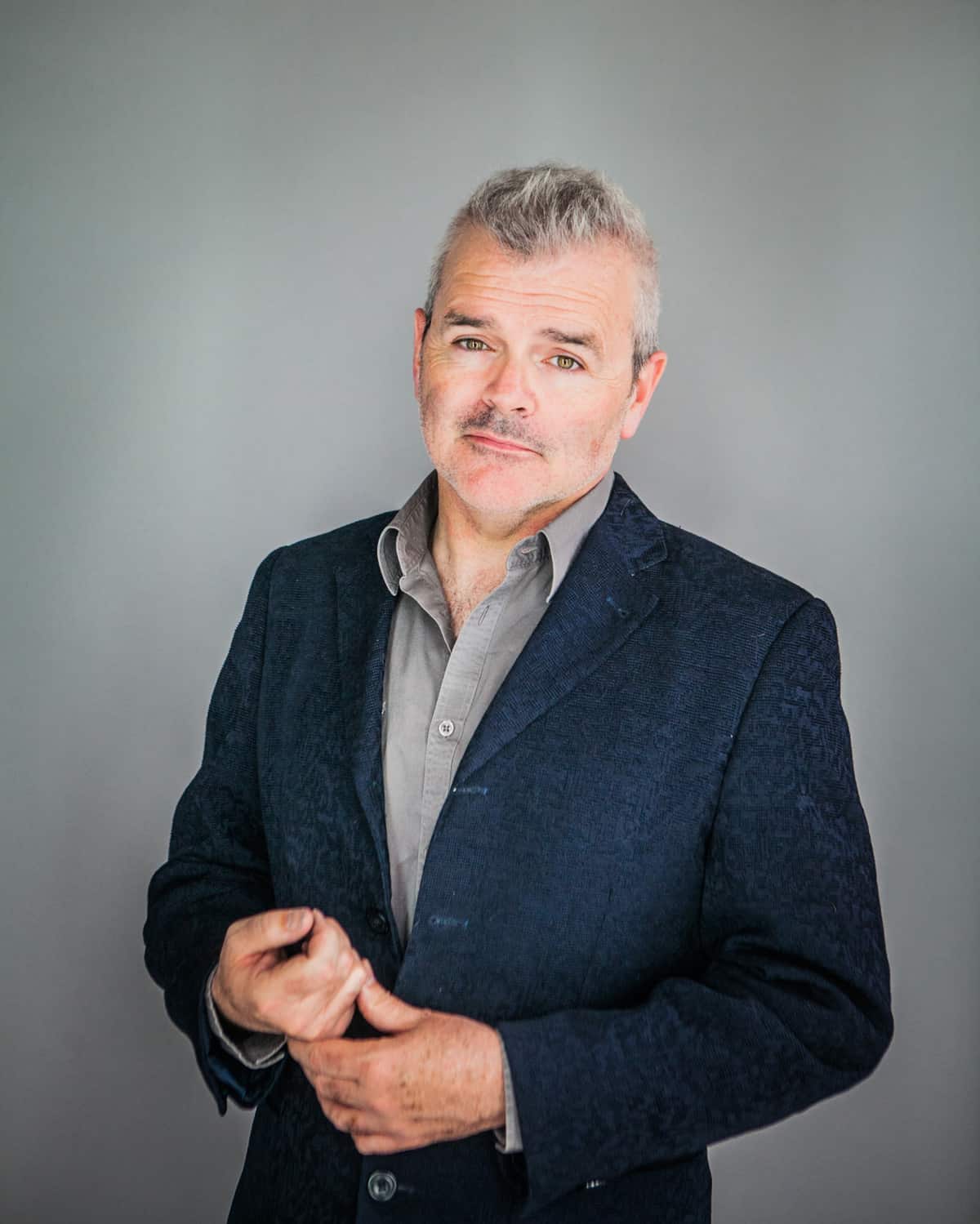 Thom Currie is a director, playwright, dramaturg, actor and producer, and he has been a storyteller, puppeteer, composer and lyricist. Thom has worked in theatres across North America and Europe and is very proud to Magnus Theatre's seventh Artistic Director. His directing credits include over 90 productions, as well as over 50 productions for young audiences. Prior to joining the Magnus Theatre team, Thom served as Artistic Director at several professional theatres across Canada, including Stephenville Theatre Festival, Showboat Festival Theatre In The Round, Georgian Theatre Festival, and ReallyLittleTheatre, where he was Founding Artistic Director. Thom has lectured at University of Toronto, Seneca College and Ryerson University, and has worked as an adjudicator and theatre educator across Canada.

Alexis is an experienced arts administrator and theatre-enthusiast who has worked at some of Canada’s most celebrated theatre companies, including the Stratford Festival, Shaw Festival, and the Grand Theatre. Born and raised in Thunder Bay, Alexis attended Sir Winston Churchill C.&V.I. before going on to earn an Honours Bachelor of Arts Degree in English Literature (with a minor in Leadership) from Western University. She also holds a Master’s Degree in Arts Leadership from Queen’s University. Alexis is thrilled at the opportunity to return home to serve as General Manager of the theatre that helped ignite her passion for the arts. 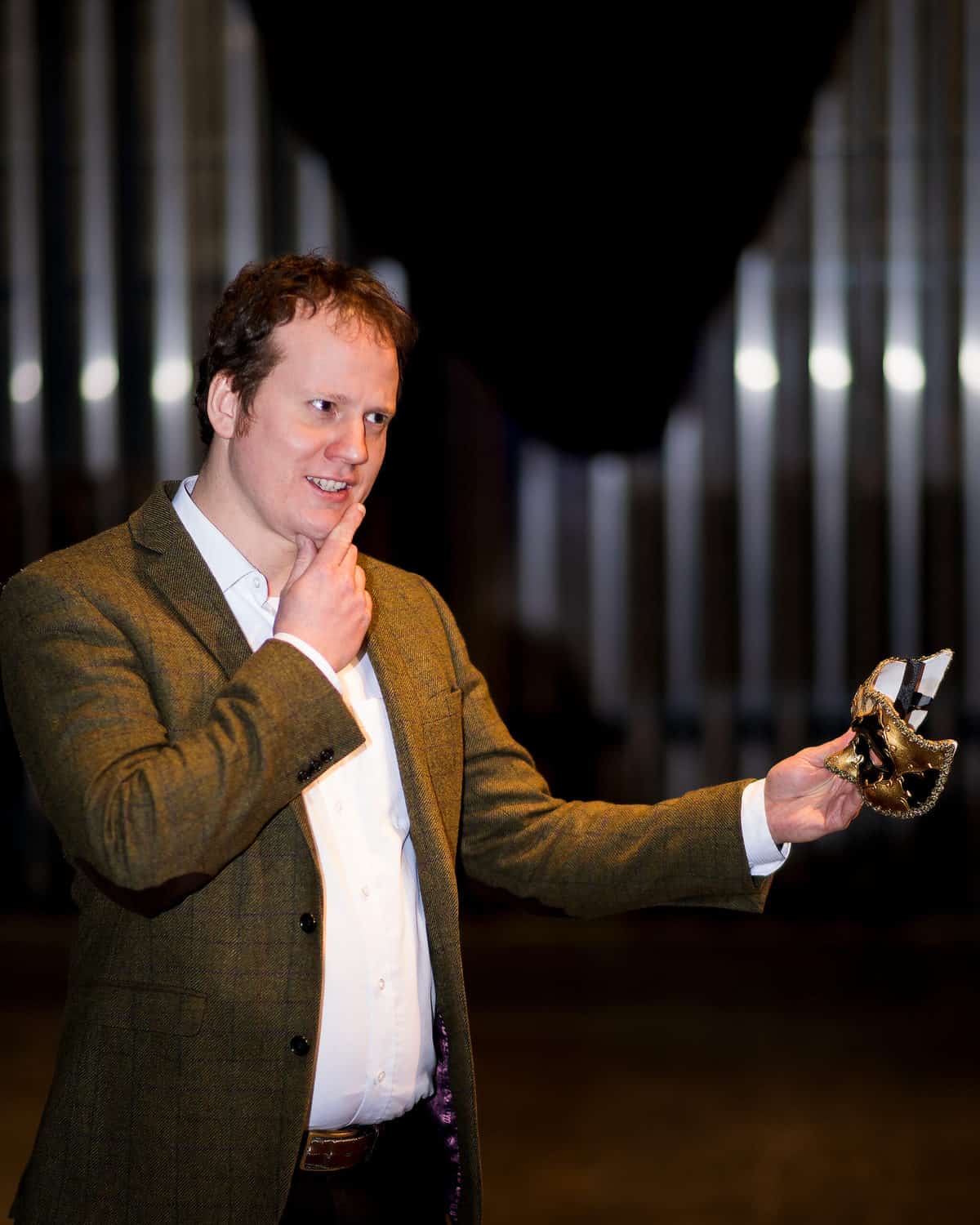 Jordan is an arts educator with over a decade of experience both here in Ontario as well as in the United Kingdom. Since moving to Thunder Bay he has been a fixture of the local arts community, acting, directing, and facilitating for Cambrian Players and 10x10, among others. As a professional educator and actor in the UK he has completed training and residencies with the Royal Shakespeare Company, Frantic Assembly and the National Theatre. He is excited to begin this journey at Magnus as the Theatre in Education Director.

Mairéad O’Higgins-Human, our new Director of Development, joined us in May bringing her extensive Fund Development experience, having worked with non-profits across the globe including Canada, Ireland, Australia, and the USA. Among many skills, her experience working with Capital Campaigns, Major Gifts, Bequests, Corporate Partnerships and Event Management will be invaluable as we move into The Next Stage at Magnus Theatre. She is excited to help us grow and explore new opportunities for Magnus Theatre’s continued success. 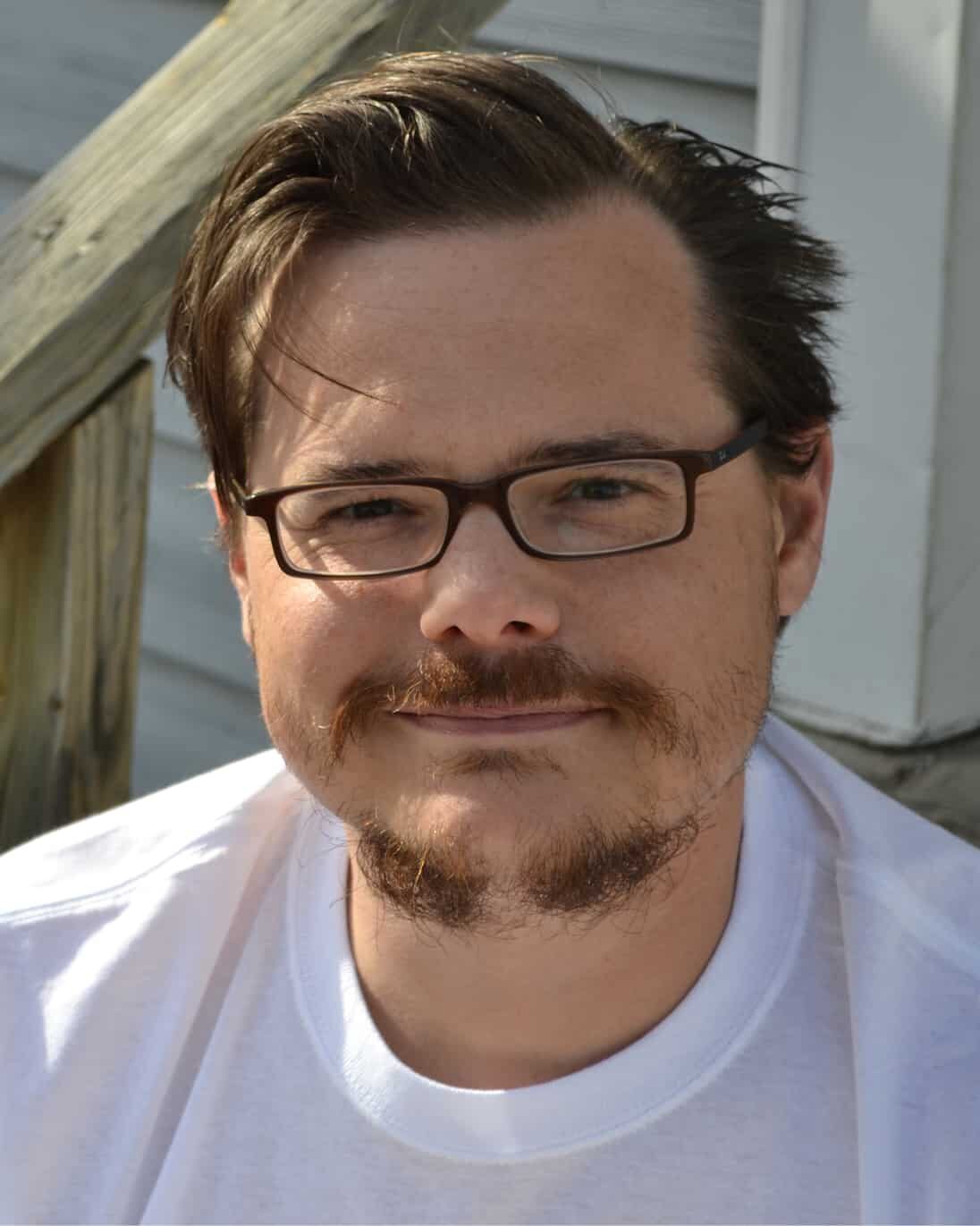 Nicholas excited to be working with all the Magnus Team. Nicholas is a graduate of Brock University’s Theatre Program, which lead him to work in the Vancouver and Winnipeg Theatre scenes before returning to Thunder Bay. He would like to thank all the volunteers who help the production team with each show, as well as the patrons for helping keep Magnus a vibrant fixture in our community. 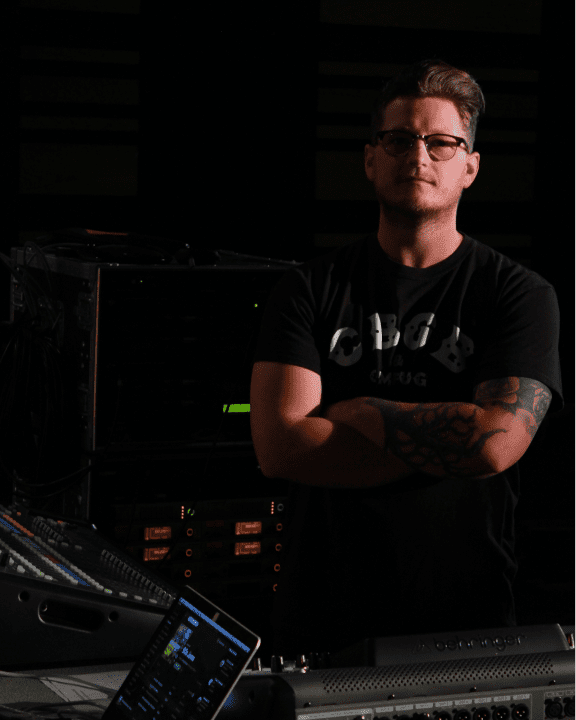 Now in his fourth season as Technical Director at Magnus, Tim is a production award winning graduate from the Ontario Institute of Audio Recording Technology. In the years since graduation he has worked as an Audio Technician at the Thunder Bay Community Auditorium setting up some of the biggest shows to come to Thunder Bay. 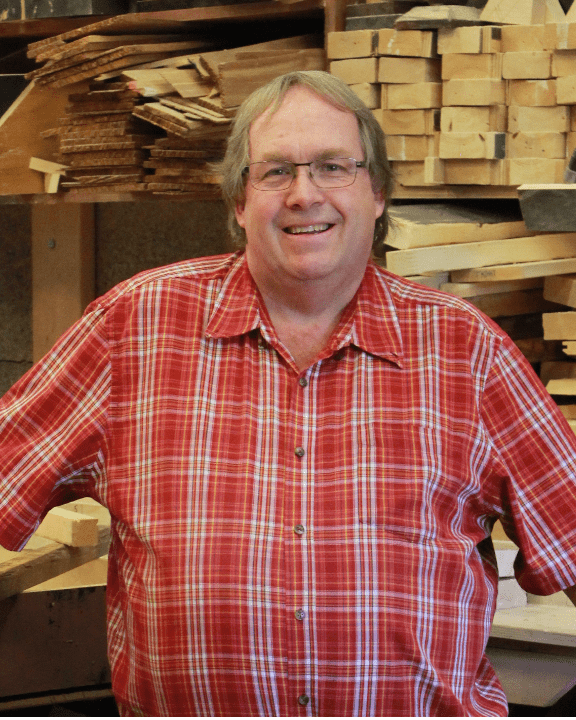 Dave joined Magnus three seasons ago as the head carpenter after working as the canoe builder /shipwright at Old Fort William for 40 years. Canoe and boat building were his main jobs but Dave wore many hats while at the Fort and has been involved in many movie and television productions. From an “I- Max” production in the early 1980’s to many commercials and print productions. Appearing in National Geographic and the National Enquirer in the same year. He was heavily involved in “Haunted Fort” building many props, animatronic effects and enjoys lighting things up as a “licensed pyrotechnician.” Dave enjoys the new challenges at Magnus and is getting used to building square and level, he would still like everything to be curved like a canoe or boat. 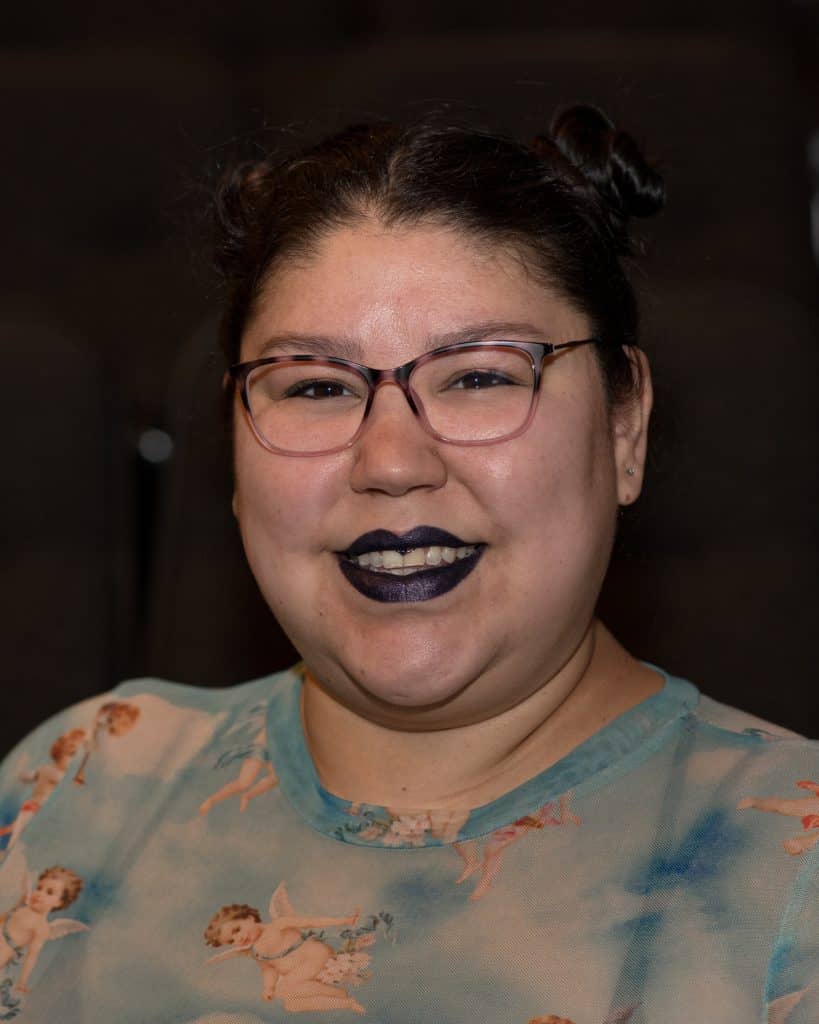 Nadia Cheechoo is an indigenous woman from Wikwemikong, Ontario. She is back at Magnus Theatre, adding yet another position to her repertoire. She has had previous props experience working in film, but this is her first time in this position at Magnus. With carpentry and wardrobe already under her belt, she’s ready to continue honing old and new skills. Then she plans to carry those skills into future shows, theatres, and film projects. Magnus Theatre has been a major stepping stone in her career as an artist, and she hopes to continue to share her skills with them and others. 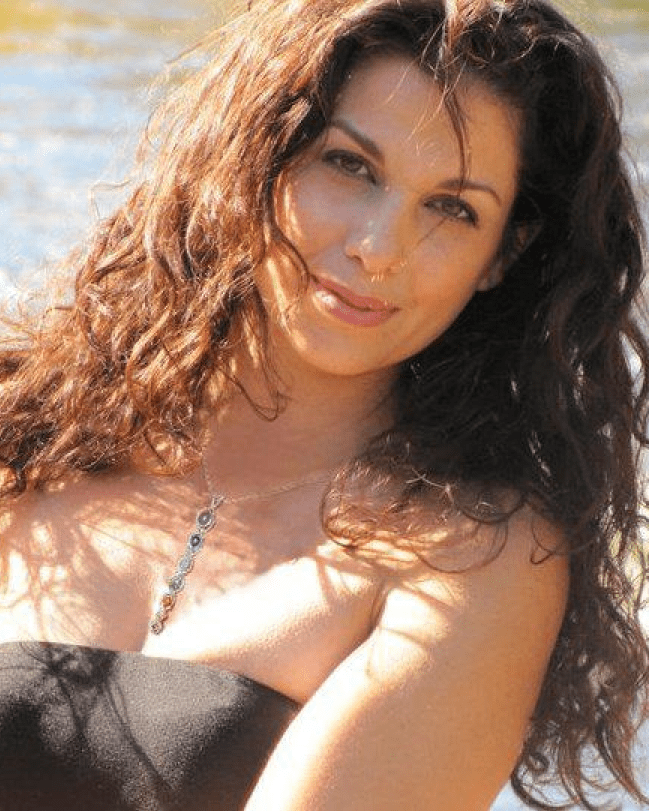 Lisa is a passionate devotee of the performing arts and all things adornment. In 1999 she graduated from Seneca College’s Fashion Arts program and has had the opportunity to use her skills in costuming to work onset of local films, historical reenactments as well as her own performance art. Researching characters, creating one of kind pieces, and the spark of a thrift store treasure hunt are what she enjoys most. She is thrilled to join the team of creative crew and cast at Magnus Theatre. 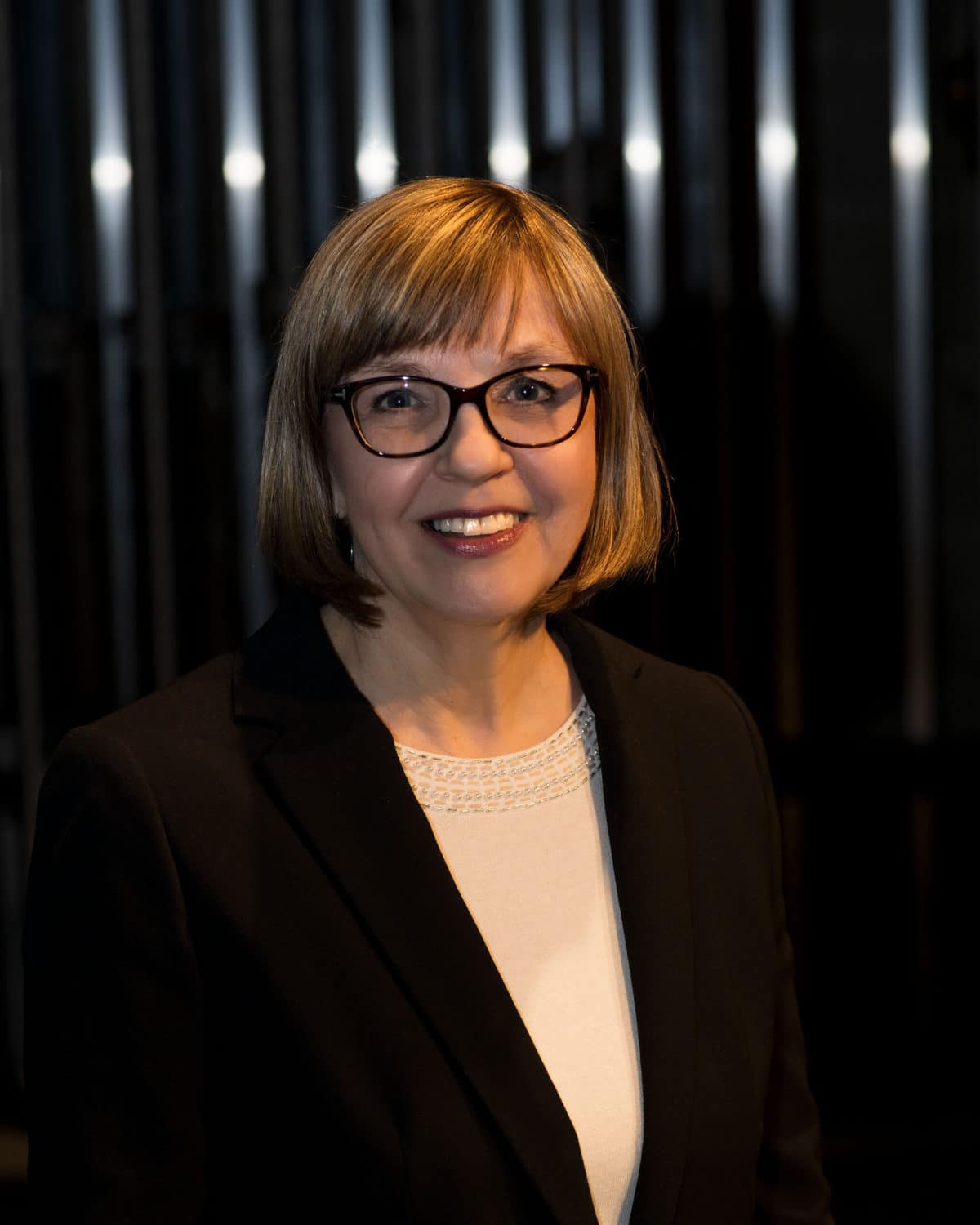 Jerron is now in her 20th season as Magnus’ Front of House Manager. A life-long patron of the arts, she feels privileged to work in such a fun, vibrant place. As the Volunteer Coordinator, she is thankful and fortunate to have the opportunity to meet and collaborate with so many wonderful, dedicated people. 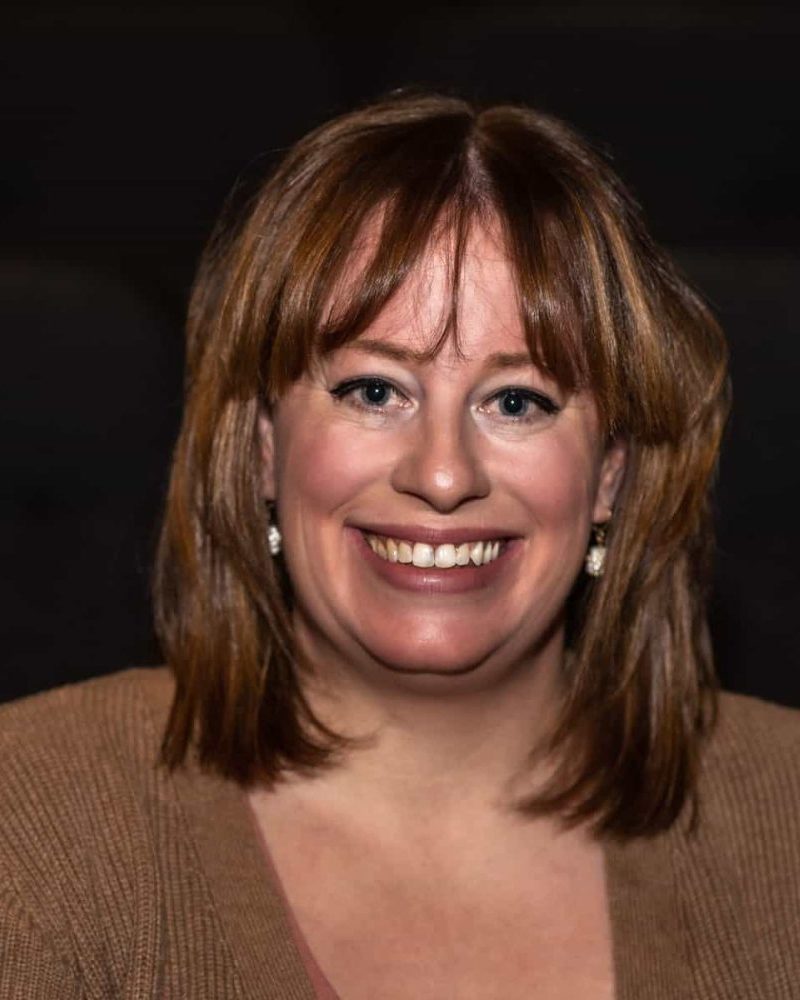 Julie is a local designer and maker from the north shore town of Schreiber, ON. A graduate of Sault College’s Graphic Design program and Confederation College’s Business-Marketing program, Julie has an extensive background in Marketing and Graphic Design and runs social media accounts across multiple platforms in her community theatre work and for her successful small business, Beans + Bobbles Design Co. Since moving to Thunder Bay in 2004, she has been a fixture of the local arts community, acting, directing and stage managing for Cambrian Players and Eleanor Drury Children’s Theatre and 10x10, among others. 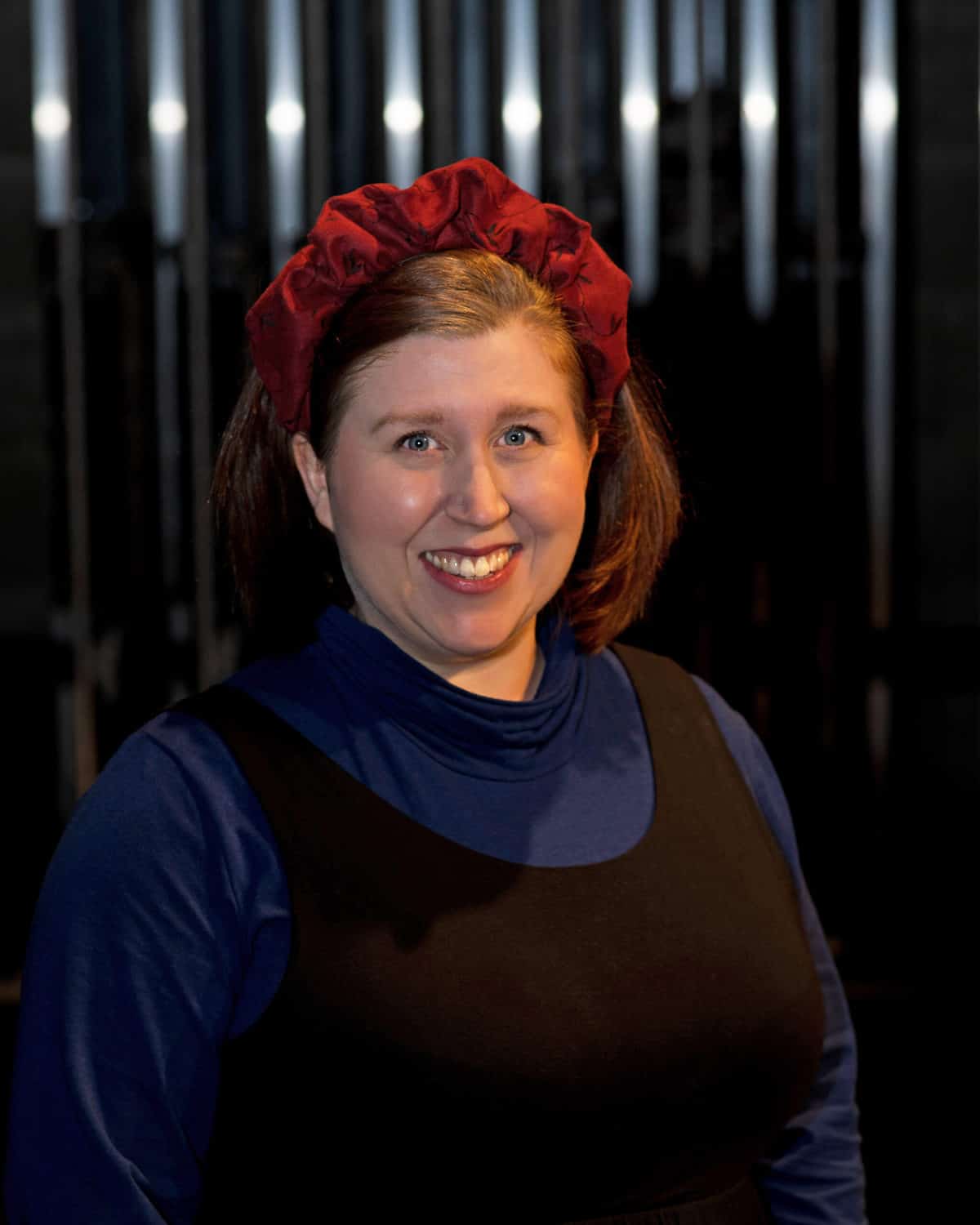 Jessica is a local artist who was born and raised in Thunder Bay.  A graduate of Randolph Academy for the Performing Arts she’s a performer and crafter at heart, but for the past several years has worked in Arts Administration. Most notably as the Talent Manager with the 10x10 Showcase and the Outreach Manager with Superior Theatre Festival. She is thrilled to be working as the Box Office Coordinator/Office Admin at Magnus Theatre alongside people who share the love of theatre. In her spare time, she teaches singing, owns a small crafting business and puzzles with her husband and two dogs. 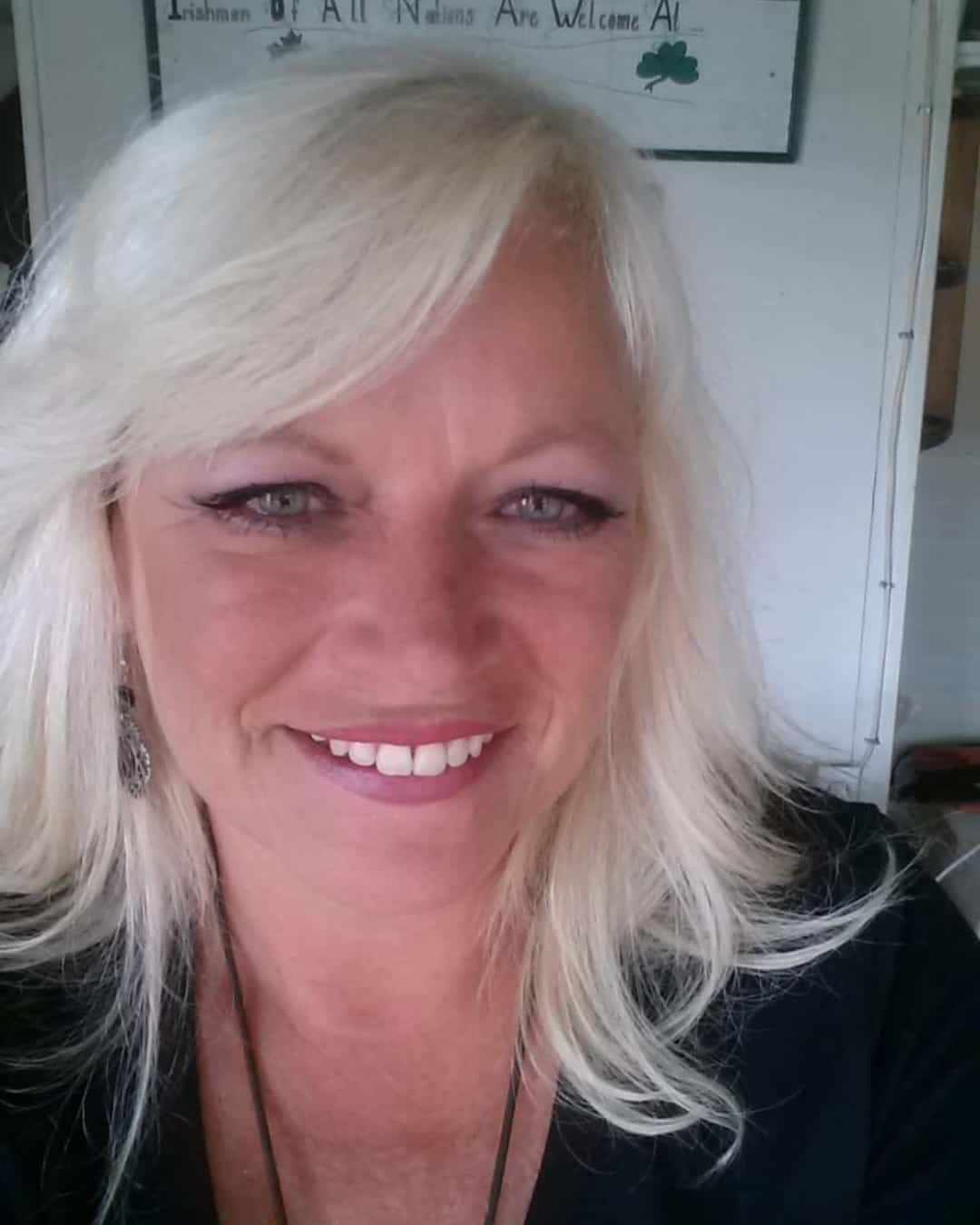 Hi, my name is Kelly Mehagan Winters and I am the smiling face behind the bar. I have been in the Hospitality business now for 37 years, with the last 4 being here at Magnus Theatre, and I love it! One of my favorite things about my job is watching how excited our patrons get when I introduce a new beverage for the show. Or perhaps when we introduce a new product from our local community. Outside of work, in the summer time you can find me working in one of my gardens or my pond, and in the winter, you will find me out side playing in the snow with my yorkie pooh Winston.

Shaveh grew up in Atlanta, Georgia, where she was active in her schools’ drama and chorus programs. After moving to Thunder Bay in 2008, she pursued academics in accounting at Confederation College and Lakehead University. She holds an Honours Bachelor of Commerce Degree in Accounting, a Master of Science in Management, and a Graduate Diploma in Accounting. She is passionate about the arts and loves theatre as theatre gives an outlet to explore life’s complications from various perspectives. She has worked at Magnus Theatre since early 2015.

After 36 years with several Ministries of the Government of Ontario Sandra considers Magnus her fun part-time position, where she gets to meet people in there happy place. She loves live theatre and has been a subscriber to Magnus for several decades. Special vacations include live theatre, in New York, Toronto and Stratford.

WANT TO WORK WITH US?